Vulcan 180 LED Lantern is the lightest portable lantern of its kind, designed to burn brighter and run longer making it an essential firefighting tool. This rechargeable, waterproof lantern has a 180 degree tilting head which allows you to direct the light where you need it. With three C4 LEDs the Vulcan 180 brings you extreme brightness along with two blue taillight LEDs for visibility in thick smoke. 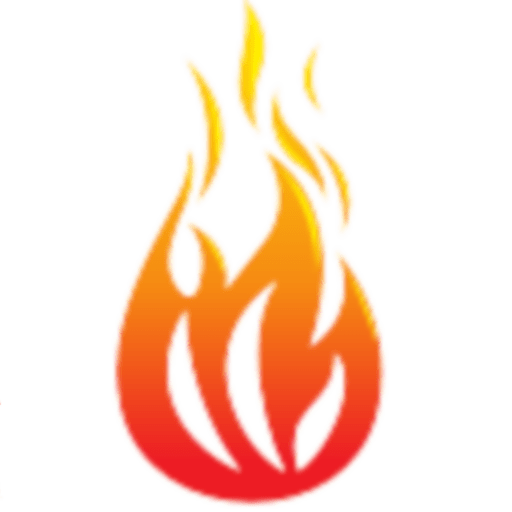 Clynt

Read More
Good Morning Nick and Andrea, Just a short note to say thank you for our recent purchases , they have arrived and are now being utilised . I would highly recommend your business and the professionalism with which you operate. Thanks again and kind Regards, Clynt Allen, Station Officer Tasmania Fire Service

Ben

Read More
***Highly Recommended*** Fire Response sold me the Streamlight Vantage 180 Helmet torch about 2 months ago. After using this item on a fire ground at the early hours this morning, I would personally recommend both Fire Response for their amazing customer service and professionalism plus the Vantage 180 Best helmet torch on the market today. Reasonably light, great beam, able to move the bezel up and down reducing neck pain and awesome light on the back.

Glenn
Read More
Our VICSES Nillumbik Unit have had our scenestar lights for just over 12 months now and could not be happier. By replacing all our halogen lights with LED's has made so much difference operating at night that we wonder why we did not do it sooner. They are so robust and reliable that we no longer have to worry about poor yellow lighting, blown globes, blown ballasts and starters and no more time wasted waiting for cooling down. A big thank you to Nick for your support and guidance as we configured the lighting sets the way we wanted them, perfect for our needs. Highly recommended and we will return.
Previous
Next

It’s time to make some room in the warehouse.These top quality products are heavily discounted and ready to ship.  Hurry – stock is limited!